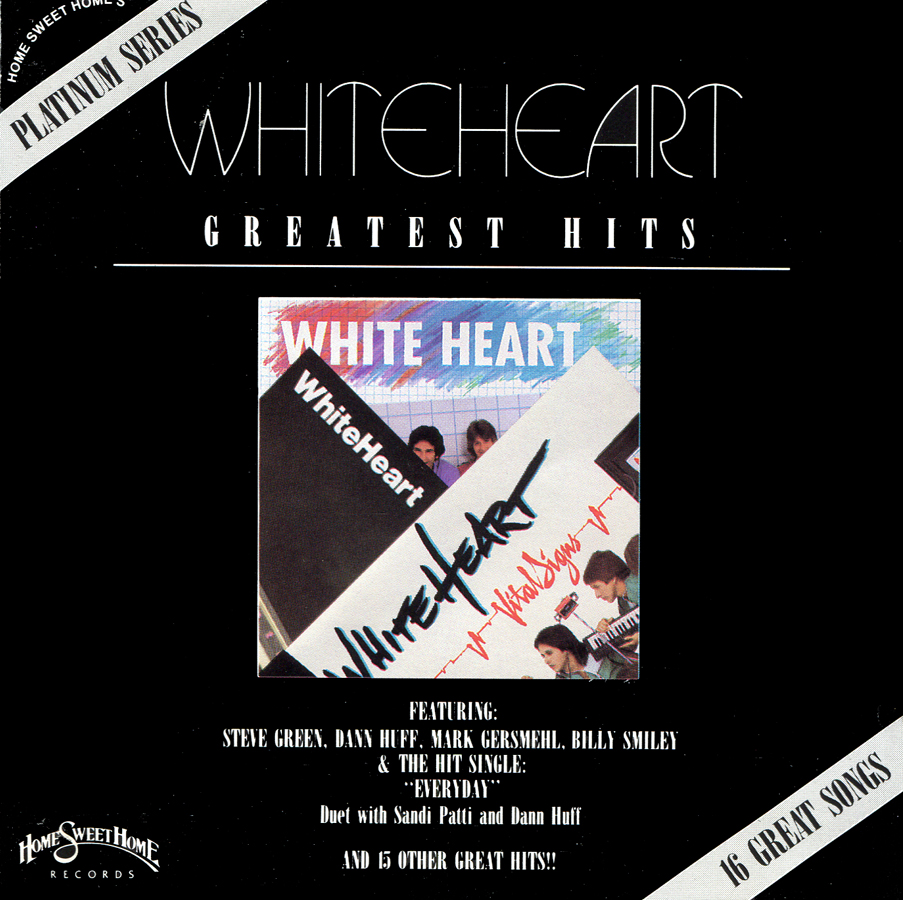 We lost a great man today. You all probably know of Tim Akers, but for those of you who do not, see below: Please pray for his family!

SYNOPSIS: For 3 years (from 1997 through 1999) Tim was the Music Director for TNN’s flagship music/talkshow “Prime Time Country” starring Gary Chapman. He performed with literally hundreds of artists from all genre’s including Dolly Parton, SHeDAISY, many of the founding stars of country music, as well as Bruce Hornsby, Paul Williams, Jimmy Webb, Lou Rawls, and actor/performer Kevin Bacon. As a conductor/arranger/bandleader, Tim has directed countless “all-star” shows with such artists as Stevie Wonder, Earth, Wind & Fire, Patti LaBelle, Donna Summer, Gino Vanelli, Isaac Slade (The Fray), Jamie Cullum, John Legend, Michael McDonald, Kenny Loggins, Christopher Cross, Alan Parsons, and many, many others too numerous to mention. His songs have been played on such television shows as “Lois and Clark”, Late Night with Conan O’Brian, and “Lifestyles of the Rich and Famous”. Tim is currently touring with Big Machine recording artists Rascal Flatts.

At the same time, as of today we have pulled out of Afghanistan. The military is out but we left Americans behind. Please pray for them as diplomatic talks begin.

Well, now to the music:

We have a great day planned for you so please tune in and share CCM Classic radio with all you peeps!!!!

Here is the schedule for Tuesday August 31: