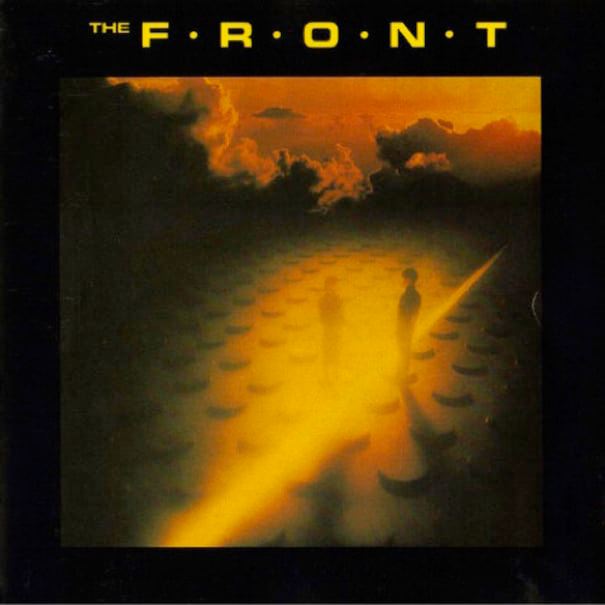 Thursday Is Fast Approaching and CCM Classic Radio Has A Great Day Planned For You! TUNE IN!!!

Israel and the Jewish people are under devastating attack. We just took action. Jihadist terrorists – emboldened by President Biden's weakness and betrayal of Israel – launched hundreds of deadly rockets toward Jerusalem and throughout Israel targeting Israeli civilians this year. There is a pandemic of antisemitism spreading across university campuses in America. And the U.N. is trying to divide Jerusalem and delegitimize the Jewish state.

Destructive rocket attacks of this magnitude DID NOT HAPPEN under President Trump. For four years, there was unprecedented peace in the Middle East as Arab nations signed the Abraham Accords to recognize and even do business with Israel.

But all that has changed since President Biden took office. Biden is "guilty of money laundering for terrorists" – illegally sending your tax dollars to the Palestinian Authority (PA), even as the PA continues its deadly "pay for slay" program, incentivizing terrorist attacks on Israelis and Americans. The more the terrorists kill, the higher the payments.

Now Down To The Music Business!!

Here Is The Schedule for Thursday, October 13

9AM Album "Coming Up To Breathe" Mercy Me

10AM Album "The Front" self-titled

11AM Album "Look Who Loves You Now" Michele Pillar

4PM Album “The Best Yet” Switchfoot

GET Your FREE ANDROID APP at: https://play.google.com/store/apps/details...
Or You Apple App at: https://apps.apple.com/us/app/ccm-classic-radio/id966557285