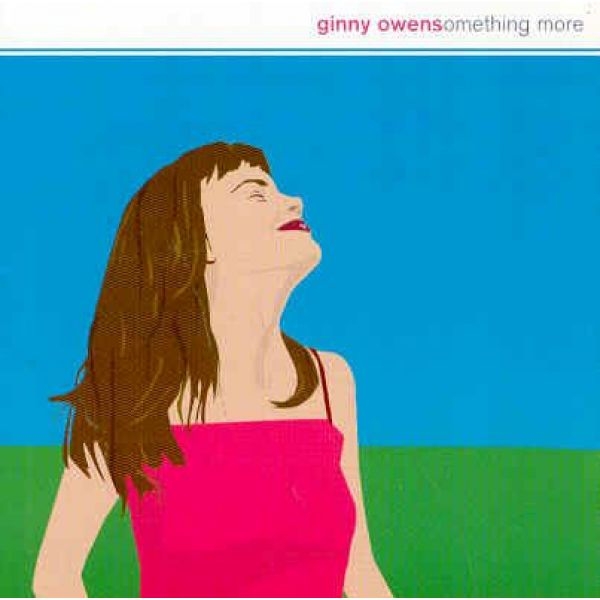 We are entering mid-week once again. This week I have added some new music from Michael Anderson, Jamie Jamgochian, Dave Pitman and Charles Billinsley.

Michael Anderson
Michael is a hit songwriter, artist, producer, and author who has written songs for John Fogerty, Juice Newton, Pam Tillis, Phil Seymour, Rebecca St. James, Michael Omartian, and others in Rock, Pop, Country, and CCM. His songs have been featured in films and television, including “American Idol" and "The Voice".

He has been a staff writer for EMI and BMG Music Publishing in Nashville, as well as MCA /Universal and Criterion Music in Los Angeles. He wrote the #1 smash hit Country single, Maybe It Was Memphis, several #1 CCM singles, and won a Dove Award for “Hard Rock Song of the Year.” As a solo artist he has released six albums, including two on A&M Records, two on EMI / Forefront, and two independent releases

Jaime Jamgochian
From Boston Jaime ended up in Seattle where she was a worship leader for several years and began writing her own worship songs. It was during that time in Seattle that Jaime signed with Centricity Records and went on to record 3 albums with them. She then moved to Nashville, TN where she still calls home and continues to travel throughout the US and internationally leading people in worship, singing songs of hope and sharing a message of finding your value and purpose in Christ.

Did you know that if you have Bluetooth in your car, you can tune into CCM Classic Radio?