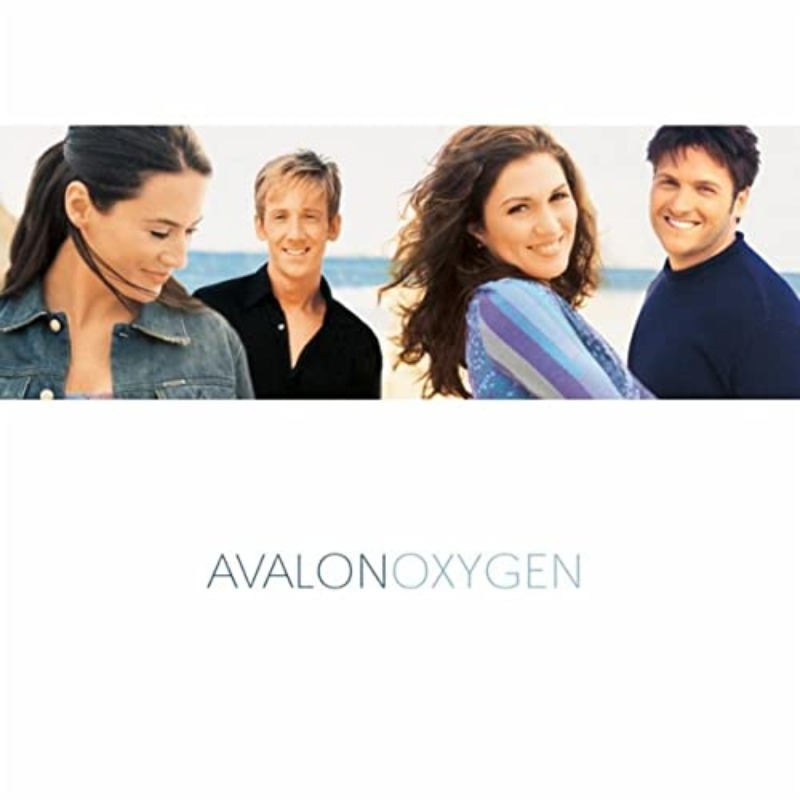 Another Great Day Because of CCM Classic Radio: Tune In!!

NOW there is a new bill from far-Left Members of Congress to expand the Supreme Court, adding 4 pro-abortion Justices – the exact number needed to UPEND the Supreme Court decision upholding life.

The pro-abortion Left is religiously devoted to abortion, at all cost. They JUST passed an UNCONSTITUTIONAL bill in the House to federalize abortion – to make it PERMANENT – and UNDO the Supreme Court's ruling that allows states to ban abortion. Planned Parenthood unleashed a blitzkrieg of lawsuits, pro-abortion terrorists are firebombing pro-life pregnancy centers, and some state courts are blocking abortion bans.

Why is it that conservatives can't seem to get anything to stick, even when they are in power? Do you ever wonder?

There are TWO THINGS TAHT YOU CAN DO:

Here Is The Schedule for Thursday, July 14

12PM Album “Step Out Of The Night” Andrus, Blackwood & Co.